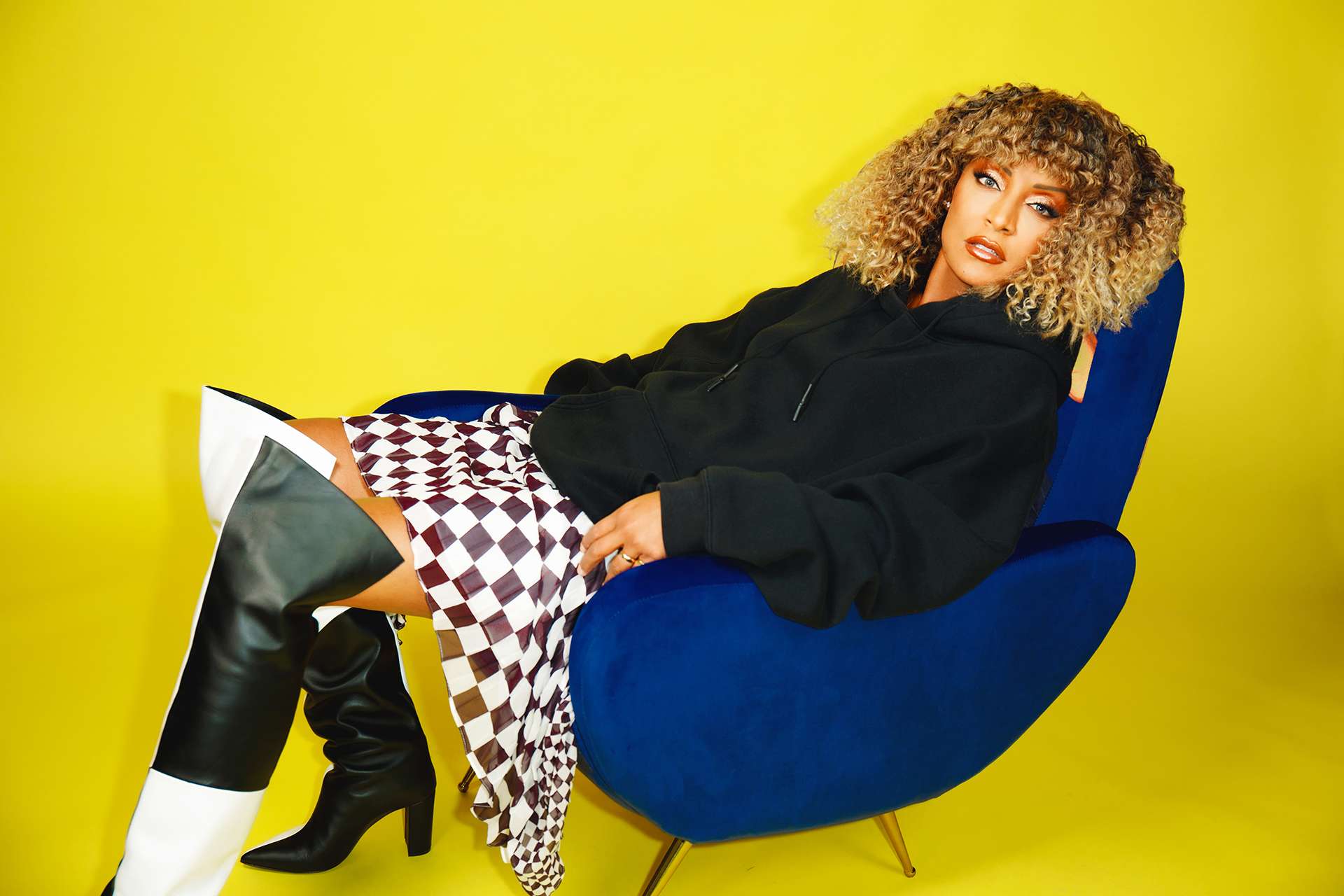 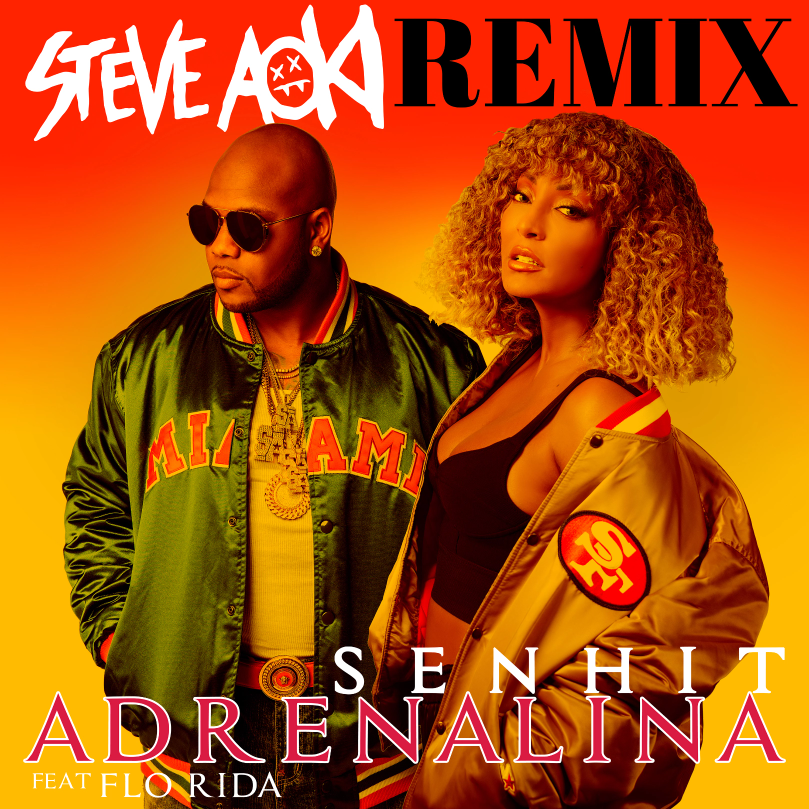 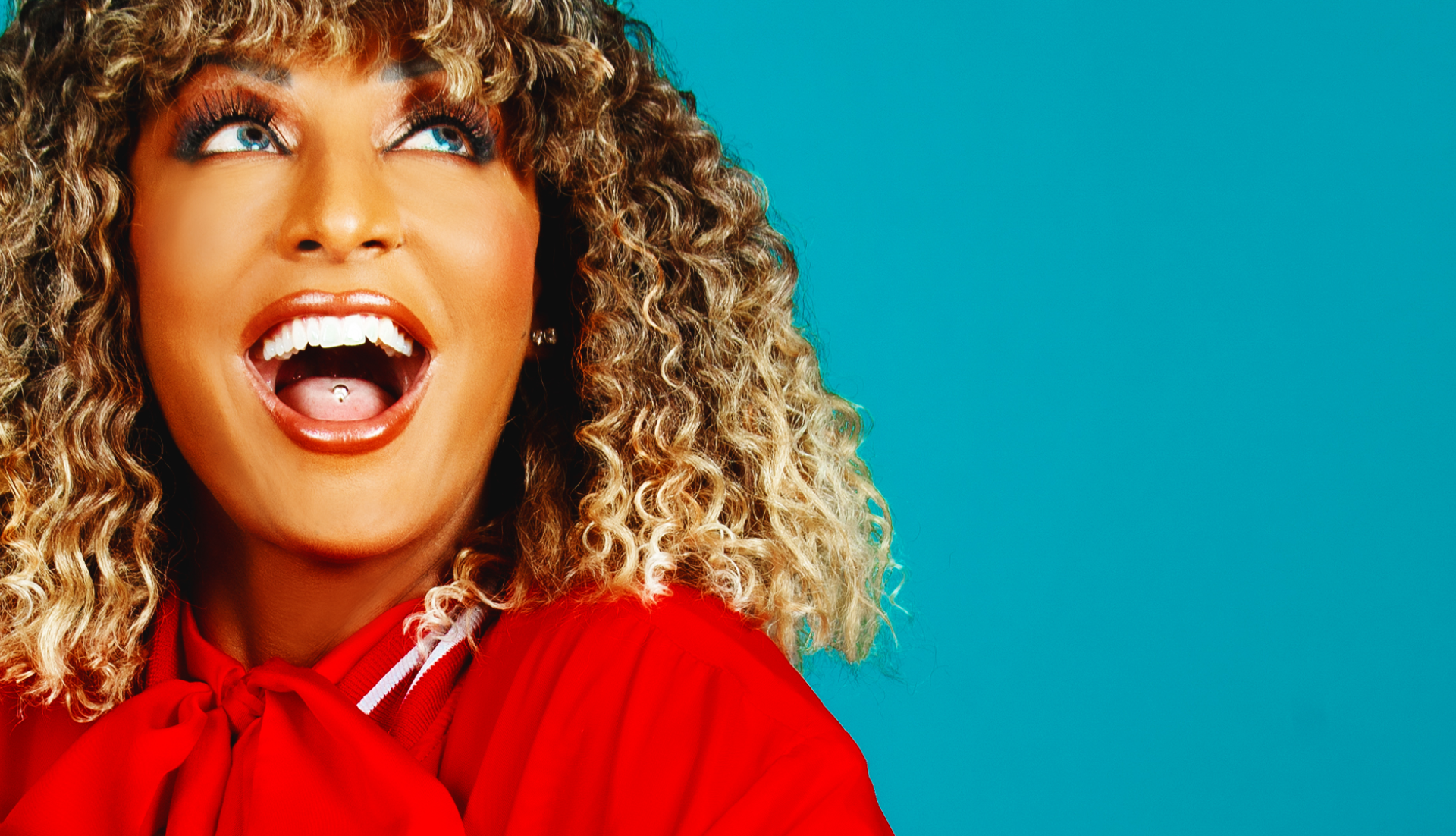 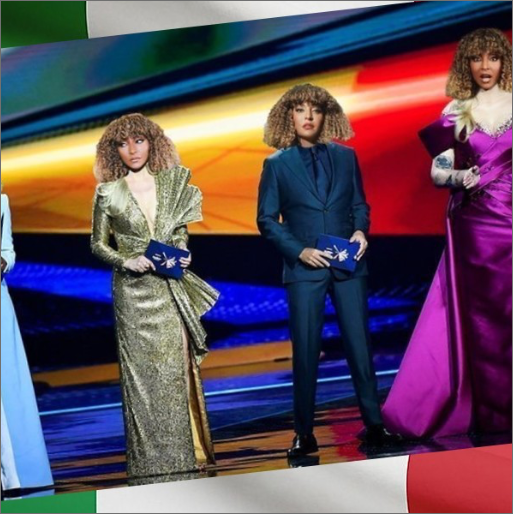 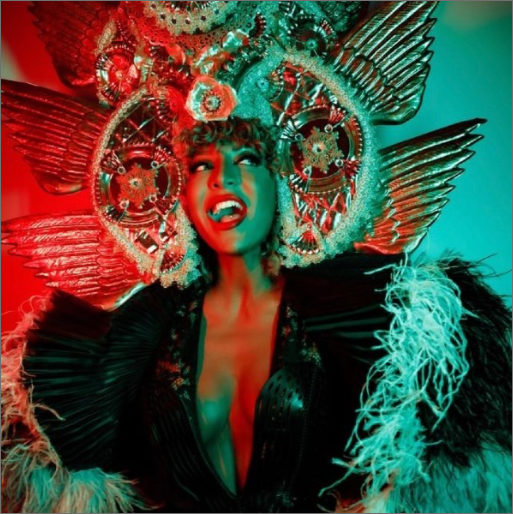 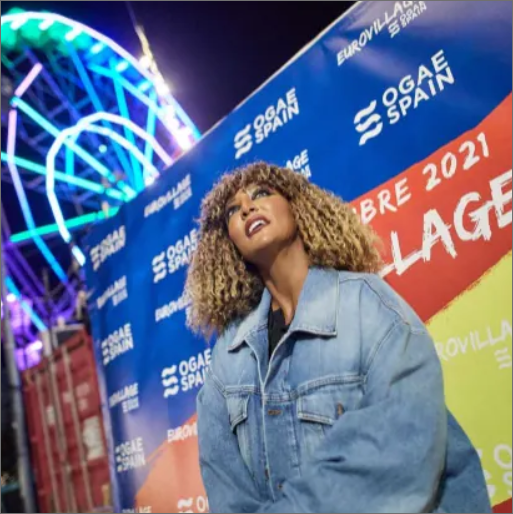 Senhit at the Eurovillage for OGAE Spain
read 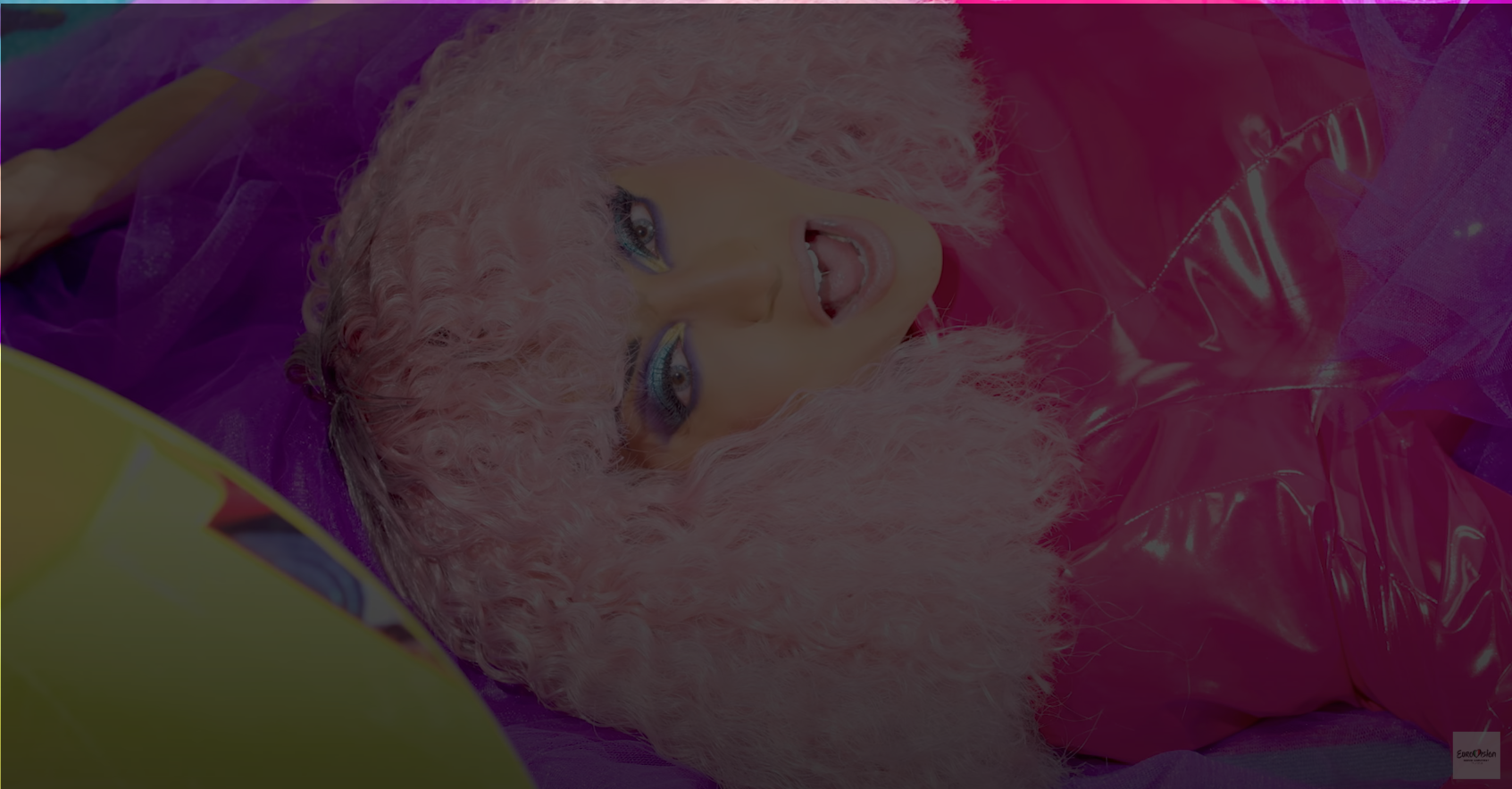 Keep in Touch
About Me

Born in Bologna (Italy) SENHIT is a singer that combines her African roots with the Italian style and the European electro pop musical attitude. She worked with some of the most important names of the Italian music scene like Gaetano Curreri and Maurizio D’Aniello and international producers like Busbee, Steve Daly & Jon Keep, Jamie Hartman and Brian Higgins.

She began her career playing the leading role in successful musicals through Europe, such as “The Lion King” in Germany, “Hair” in Switzerland, “Fame”, and “Il Grande Campione” in Italy. Right after the musical career, she was a recurring VJ from television channel Hip Hop TV Italia, in which she used to present the weekly and monthly music top charts for more than a year. After opening the national tour of Stadio, Zucchero and Francesco Renga, Senhit took part in the Eurovision Song Contest in 2011 in Dusseldorf, representing the Republic of San Marino with the song “Stand By”.

After Eurovision 2011 she did a series of concerts in USA (New York, Las Vegas, Los Angeles). In 2016 she traveled all over Europe for a tournée in the most popular clubs: she sang live in Milan, Amsterdam, Paris, Manchester, Berlin and London. One year later she released the Ep “Hey Buddy” and the single “Something on your Mind” reached the top five of the UK Commercial Pop Club Chart. In 2019 Senhit released two singles in Italian: “Dark Room” and “Un bel niente”. Dark Room was also released in an English version, “Heart Ache” (both videos were produced under the artistic direction of the worldwide famous artistic director Luca Tommassini).

Recently she debuted in the jury of the Italian TV program “All Together Now”. Senhit was chosen to come back on the stage of the Eurovision Song Contest 2020 (before the pandemic happened) supporting San Marino, with “Freaky!”, a single about the beauty of being out of the box, the freedom of living thoughtless, without caring about prejudices, breaking the rules and making up some new ones. She released a series of 11 eurovision covers, with a music video each (all directed by Luca Tommassini) along the months before her partecipation to Eurovision 2021.

The project was called «Freaky Trip To Rotterdam» and gathered attention from all the most important Eurovision themed medias. She was chosen then to represent San Marino again at the Eurovision Song Contest 2021 with the song "ADRENALINA" (featuring american rapper FLO RIDA) where she qualified to the Grand Finals. After Eurovision 2021, «Adrenalina» went overseas up to legendary DJ Steve Aoki who listened to it and immediatly fell in love, giving it an official remix. 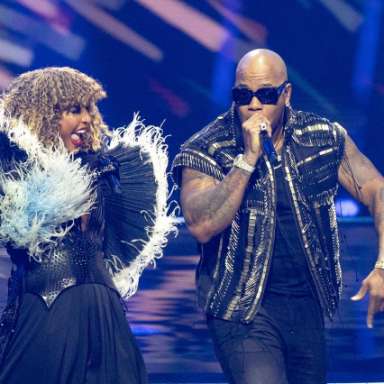 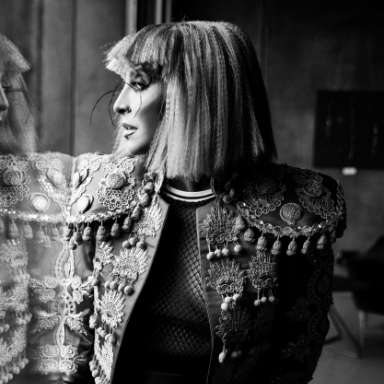 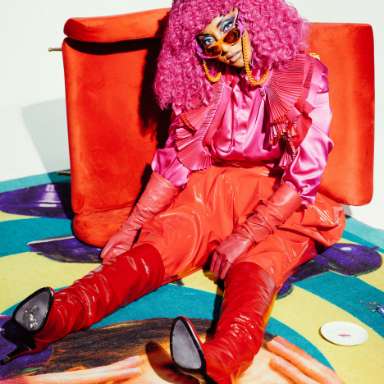 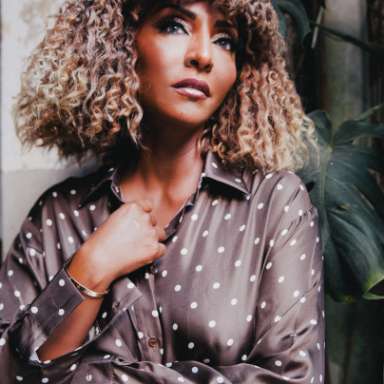 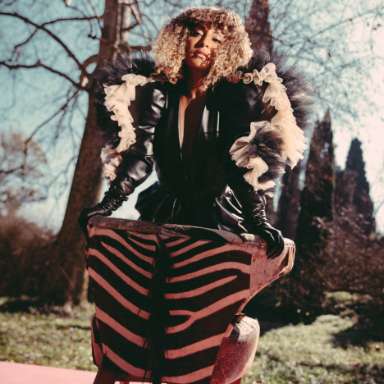 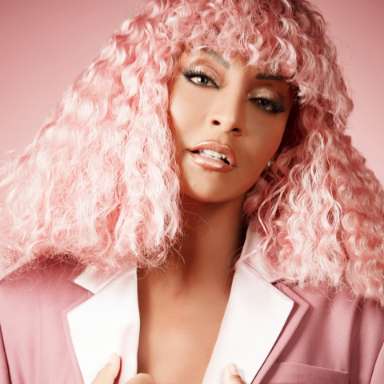 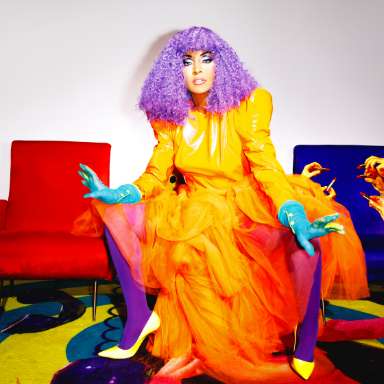 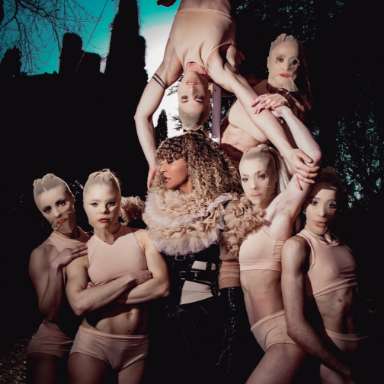 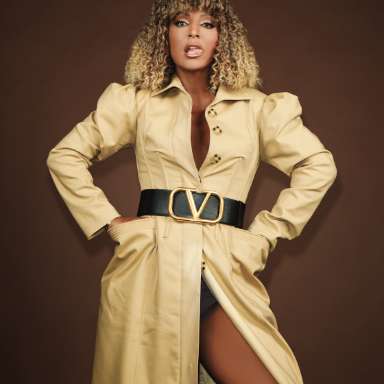 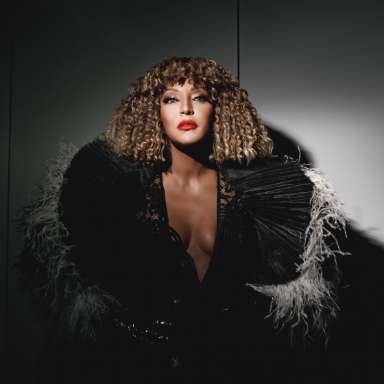 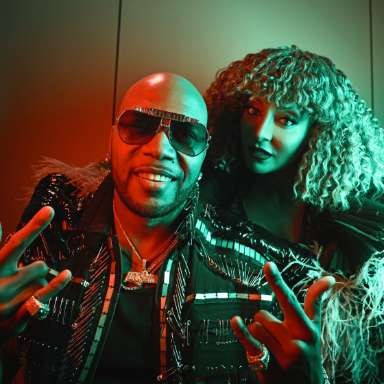 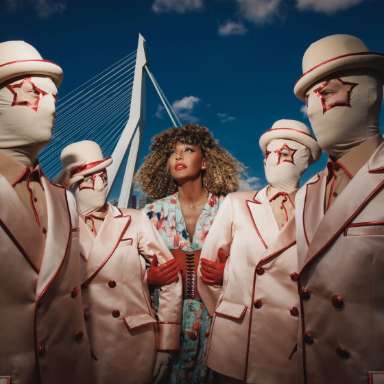 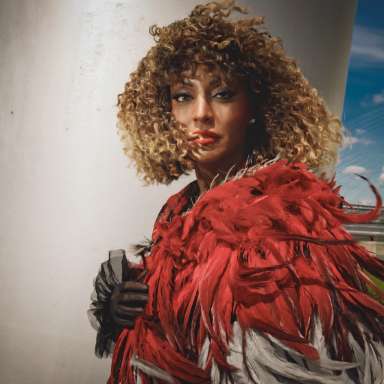 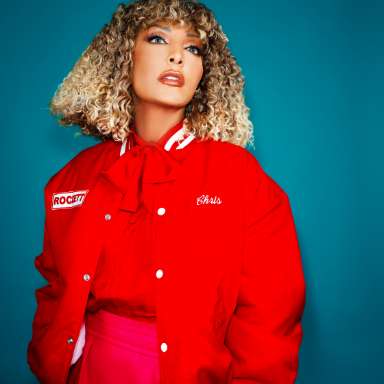